A violent society hurts everyone

There is too much hate and violence in America, and the Louisville Pride Foundation joins others in our community in honoring the victims of the Atlanta shooting.

Violence against Asian Americans and Pacific Islanders (often abbreviated as AAPI) has seen a massive increase during COVID-19.

Violence against people who are (or who are perceived to be) sex workers is unacceptable and targets some of the most vulnerable people. 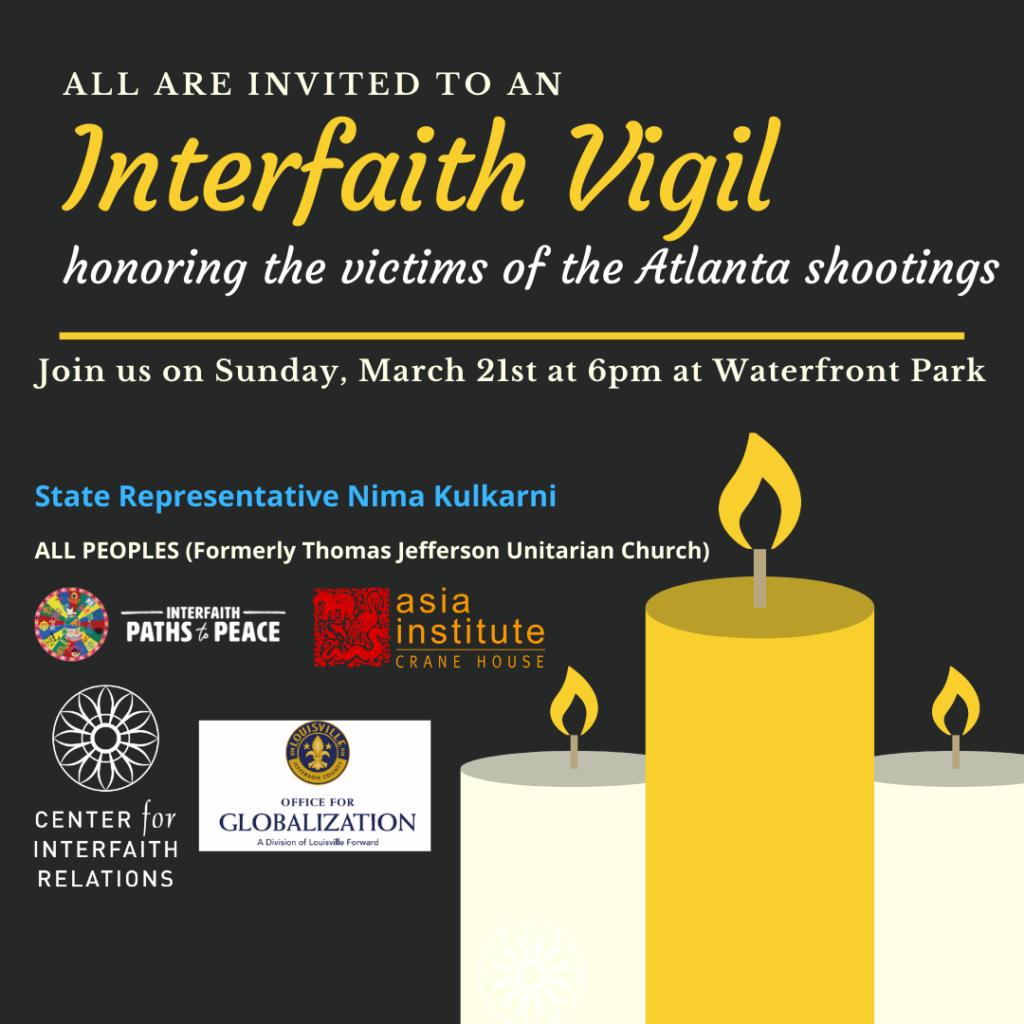